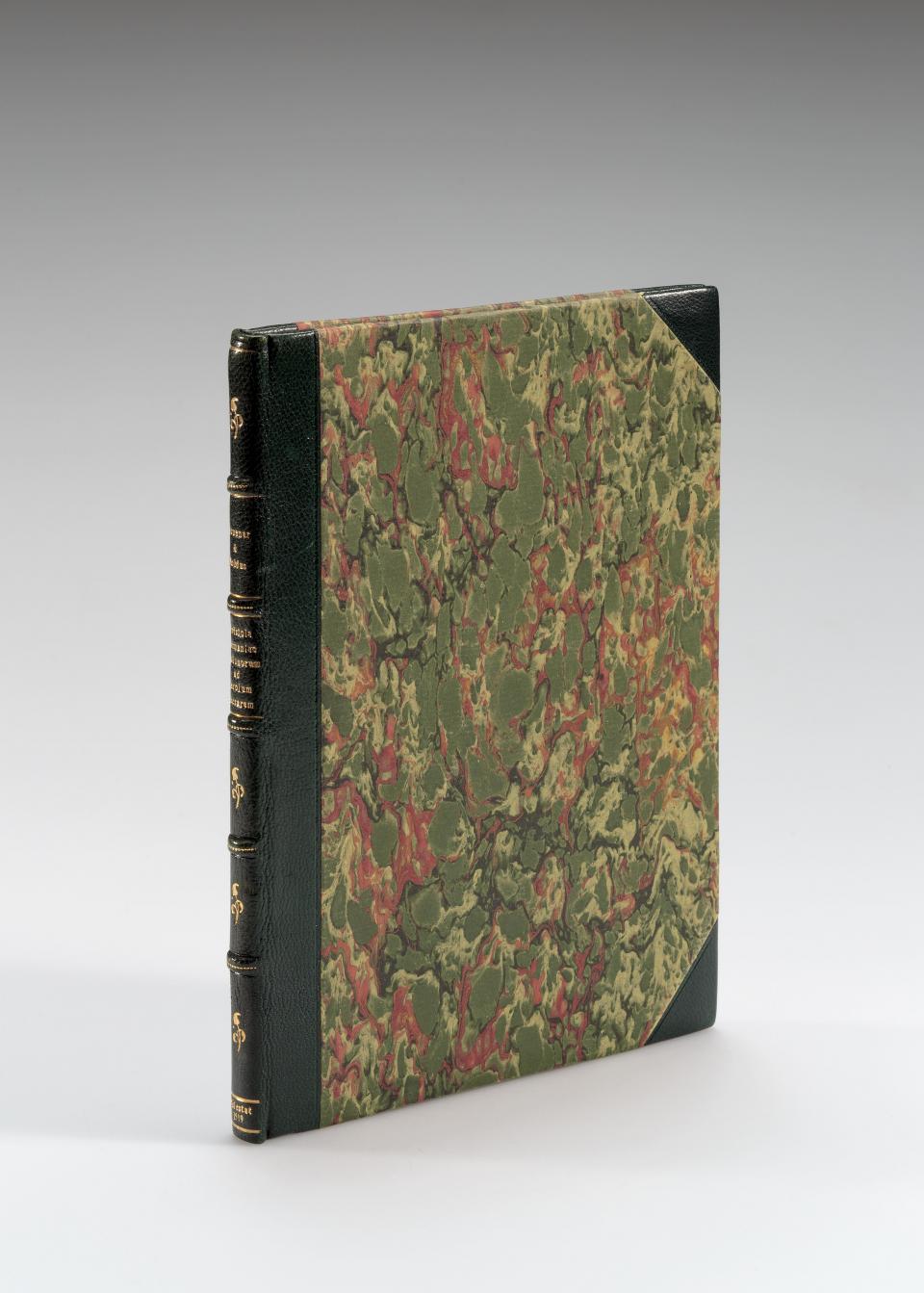 Title in English: Oration in Expression of Obedience to our Pope, Holy Father Julius II, on Behalf of the Enlightened Ruler Alexander, King of Poland And Great Duke of Lithuania…(Etc.) Delivered in a Public Consistory in Rome by Erazm Vitellius, Bishop of Płock, on Monday in March, in the Year of our Lord 1505.

Ciolek, who was also known as Vitellius, was the son of Stanislav and Agnieszka, burghers of Krakow, and owners of a wine shop. Ciolek was accepted to the University of Krakow in 1485, where he gained a bachelor’s degree in 1487 and a master’s degree in 1491. In 1491 - 1493 he taught at the university himself. In 1495, he began working at the Chancellery of the Grand Duke of Lithuania in Vilnius, where his ability and diligence helped him gain the Grand Duke Alexander’s trust.

In 1499, he was made the Canon of Vilnius, and later also the Dean and Prepositor. After officially gaining the status of landowner on 14th April 1502, Ciolek was made a member of the Cathedral Chapter of Krakow. When Alexander, the Grand Duke of Lithuania, became the King of Poland in 1501, he made Ciolek the Bishop of Plock.

In 1501, Ciolek was sent to Rome with an official embassy for the first time. In 1505, he travelled there for the second time. His travels revealed his diplomatic and rhetorical ability, which are also evident in this oration to Pope Julius II. It was given on behalf of Alexander, the King of Poland, who was asking the Pope for financial aid. Pope Julius II granted the request and gave Alexander the badly-needed aid, thus helping the king to at least partially restrain the arrogant Teutonic Order in the provinces of Prussia. (Encyclopaedia Britannica).

In 1518, Alexander’s successor King Sigismund I sent Ciolek on an important mission to a gathering in Augsburg, Germany, and afterwards sent him to Rome. On 20th August in Augsburg, he delivered a speech supporting a charge against the Turkic peoples. The speech was received favourably, and Jakob Spiegel published it with a dedication to Erazm. From Augsburg, Ciolek travelled to Rome, where he lived for almost two years as the representative of Sigismund I. He died in Rome and was buried in the Basilica di Santa Maria Maggiore.

Ciolek was not only a highly educated man himself, but also supported scientists, artists and writers. He had amassed an impressive library, which is especially valued for the collection of decorated manuscripts. It remains in his diocese in Plock and his house in Krakow. Part of Colek’s library, including the decorated manuscripts, is preserved in the library of the Chapter of Plock.

Erazm Vitellius (1474–1522), also known as Erazm Ciolek, was envoy to the King of Poland and Grand Duke of Lithuania Alexander from1494, and later became secretary and envoy to the ruler of Poland and Lithuania, Sigismund the Old. He carried out diplomatic missions in Rome and Augsburg, and gave four diplomatic speeches before the popes Alexander VI, Julius II, and Leo X in Rome, and the Holy Roman Emperor Maximilian I in Augsburg (1501, 1505, 1518, and 1518). These were the first celebratory speeches concerning Lithuania that were published abroad in Latin. In them, Erazm Vitellius denied the rumours about Lithuania as a land of barbarians and raised the question of successful resistance against Turkish aggression, Lithuanian relationship with the Teutonic Order, and others. Oration in Expression of Obedience to our Pope, Holy Father Julius II, on Behalf of the Enlightened Ruler Alexander, King of Poland And Great Duke of Lithuania, Delivered in a Public Consistory in Rome by Erazm Vitellius, Bishop of Płock, in March of 1505 is one of these speeches.

Reference: "The Collection of Lawyer Jaunius Gumbis: the Past Preserved in Books". Museum and Collector - 7. Vilnius: National Museum of Lithuania, 2018, p. 37.

Published: "The Collection of Lawyer Jaunius Gumbis: the Past Preserved in Books". Museum and Collector - 7. Vilnius: National Museum of Lithuania, 2018, p. 36-37.