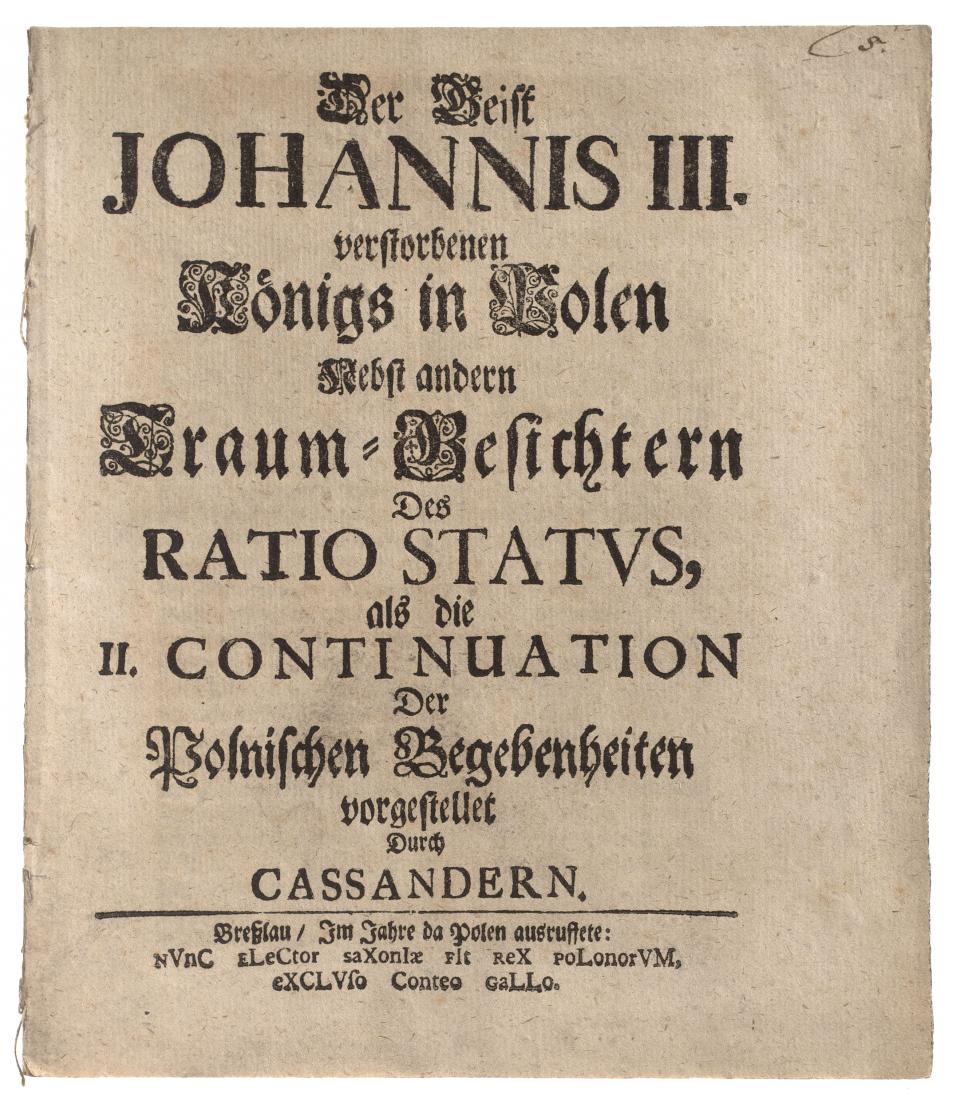 Cassander is first recorded as arriving at Alexander the Great’s court in Babylon in 323 BC, where he had been sent by his father, Antipater, most likely to help uphold Antipater’s regency in Macedon, although a later contemporary who was hostile to the Antipatrids suggested that Cassander had journeyed to the court to poison the King.

Whatever the truth of this suggestion, Cassander stood out amongst the diadochi in his hostility to Alexander's memory. As Cassander and the other diadochi struggled for power, Alexander IV, Roxana, and Alexander’s supposed illegitimate son Heracles were all executed on Cassander's orders, and a guarantee to Olympias to spare her life was not respected. Cassander's decision to restore Thebes, which had been destroyed under Alexander, was perceived at the time to be a snub to the deceased King. It was later even said that he could not pass a statue of Alexander without feeling faint. Cassander has been perceived to be ambitious and unscrupulous, and even members of his own family were estranged from him.

As Antipater grew close to death in 319 BC, he transferred the regency of Macedon not to Cassander, but to Polyperchon, possibly so as not to alarm the other diadochi through an apparent move towards dynastic ambition, but perhaps also because of Cassander’s own ambitions. Cassander rejected his father’s decision, and immediately went to seek the support of Antigonus, Ptolemy and Lysimachus as his allies. Waging war on Polyperchon, Cassander destroyed his fleet, put Athens under the control of Demetrius of Phaleron, and declared himself Regent in 317 BC. After Olympias’ successful move against Philip III later in the year, Cassander besieged her in Pydna. When the city fell two years later, Olympias was killed, and Cassander had Alexander IV and Roxanne confined at Amphipolis.

Cassander associated himself with the Argead dynasty by marrying Alexander’s half-sister, Thessalonica, and he had Alexander IV and Roxanne executed in either 310 BC or the following year. By 309 BC, Polyperchon began to claim that Heracles was the true heir to the Macedonian inheritance, at which point Cassander bribed him to have the boy killed. After this, Cassander’s position in Greece and Macedonia was reasonably secure, and proclaimed himself King in 305 BC. After the Battle of Ipsus in 301 BC, in which Antigonus was killed, he was undisputed in his control of Macedonia; however, he had little time to savour the fact, dying of dropsy in 297 BC.

Cassander’s dynasty did not live much beyond his death, with his son Philip dying of natural causes, and his other sons Alexander and Antipater becoming involved in a destructive dynastic struggle along with their mother. When Alexander was ousted as joint king by his brother, Demetrius I took up Alexander's appeal for aid and ousted Antipater II, killed Alexander V and established the Antigonid dynasty. The remaining Antipatrids, such as Antipater Etesias, were unable to re-establish the Antipatrids on the throne.

Of more lasting significance was Cassander’s refoundation of Therma into Thessalonica, naming the city after his wife. Cassander also founded Cassandreia upon the ruins of Potidaea.